Donate now  for the #ChildrenOfSyria 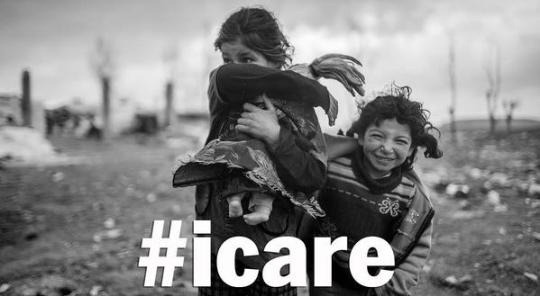 Why do people succeed? Is it because they’re smart? Or are they just lucky? Neither. Analyst Richard St. John condenses years of interviews into an unmissable 3-minute slideshow on the real secrets of success. 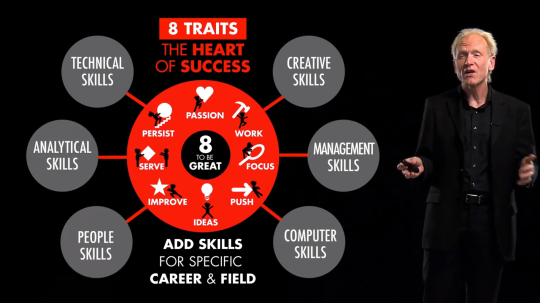 Richard St. John spent more than a decade researching the lessons of success — and distilling them into 8 words 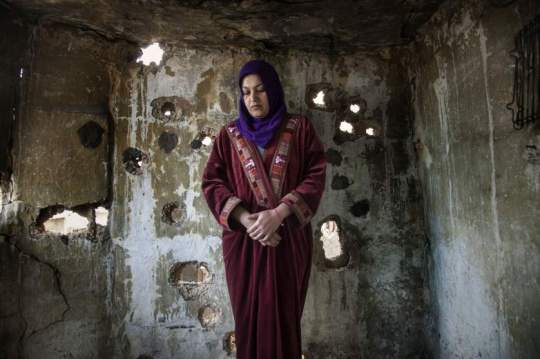 ◘ Since March 2011, almost 200 from both sides of Syria St have been killed in bombings and shootings

◘ two communities have been in conflict for centuries in the Levant

◘ Saudi Arabia is believed to finance Bab el-Tebbaneh, while Syria and Iran are seen as the backers of Jabal Mohsen

◘ The communities are among the poorest in Lebanon

◘ the militias are often the only employment for young men 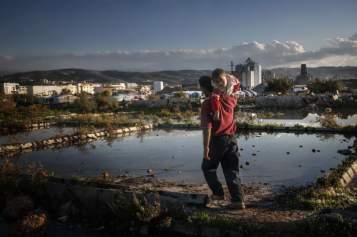 Do charity, but do it just for ALLAH, not for showing it to others 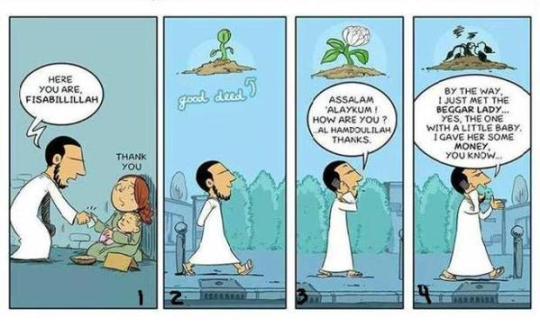 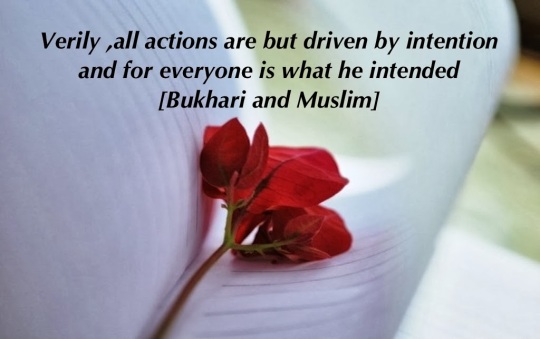 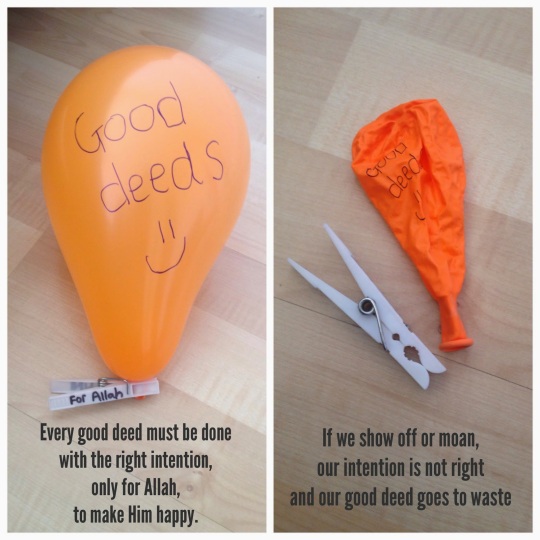 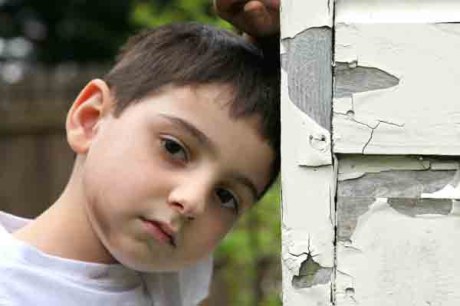 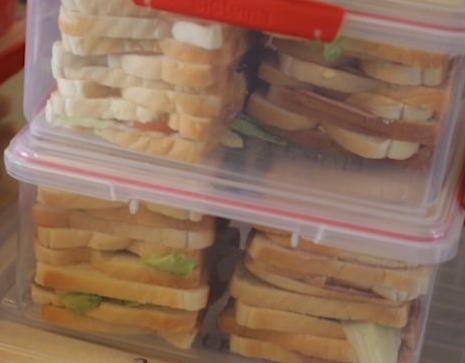 ◘ Milanka Opacic Minister for social welfare : Many local governments in Croatia already subsidise school meals in their areas and the extra 24 million will be enough to satisfy the needs of all

◘ it’s Election year in Croatia and it seems that the governing Social Democrats are more interested in reaching more voters within the communities, whose job will be to go out and identify families for this additional school-meal assistance

◘ The ideal winner of the announced tenders for organisations who would be given the task of distributing the extra 3.2 million EURO would be those charitable organisations that can deliver with the least or minimal operating/administration costs eating into the funds provided

Croatia, the War, and the Future 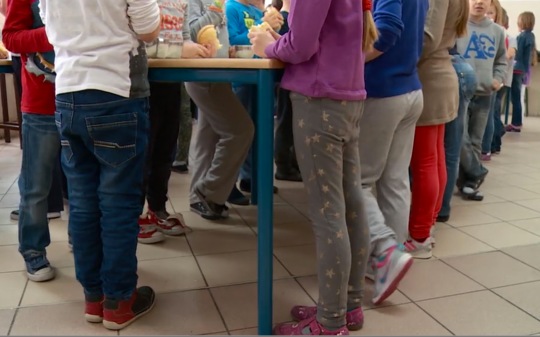 There’s a worldwide consensus that after many years of stability, world food prices have jumped 85% since 2005 and Croatia is not excluded from this formula. The alarming levels of unemployment due to eroded manufacturing industry, production – closure of production plants and widespread corruption in the privatisation of manufacturing firms – have long ago prompted many a warning of a looming purchase power crisis in Croatia that could only lead to poverty and hunger.

At the end of the food chain comes the real crunch: among the poor, particularly the urban poor as people living in towns and cities cannot grow and produce food, those most likely to go hungry are children. If young children remain malnourished for more than two years, the consequence is stunted growth – and stunted growth is not merely a physical condition. Stunted people are not just shorter than they would have been; their…

say no to Fear, make mistakes, learn from them, train, improve, Don’t quit 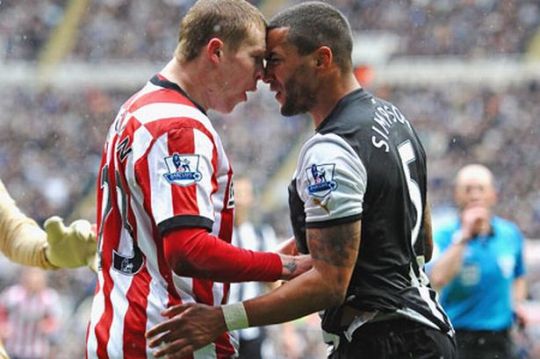 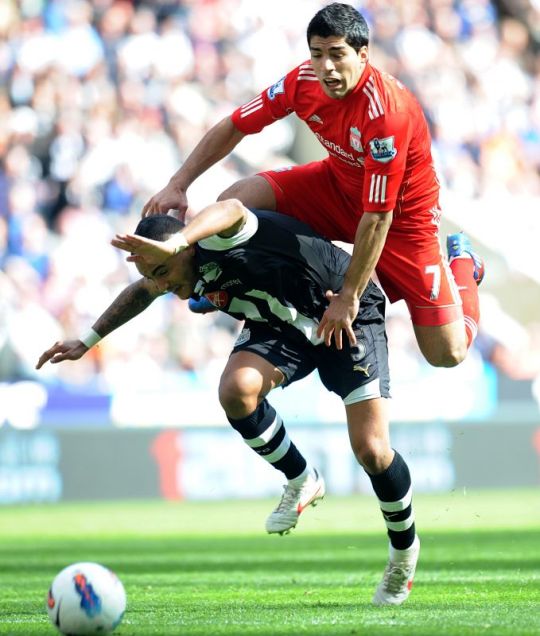 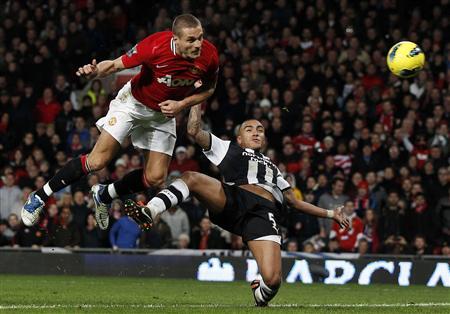 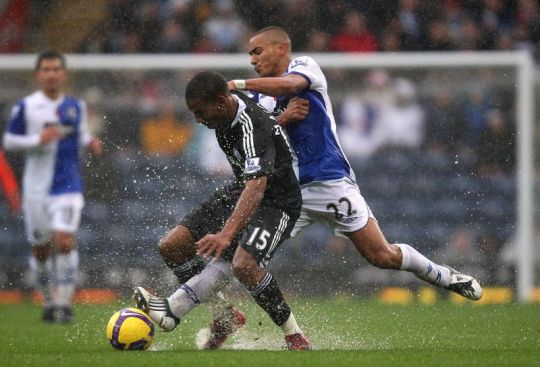 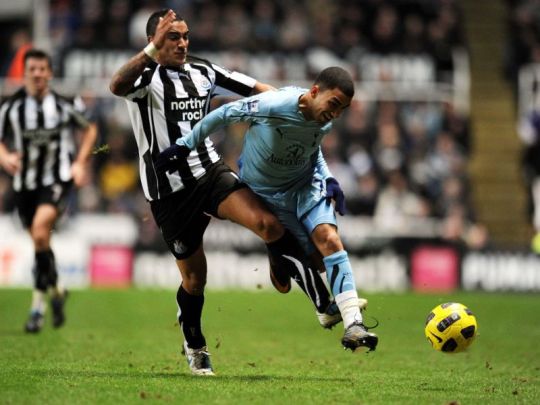 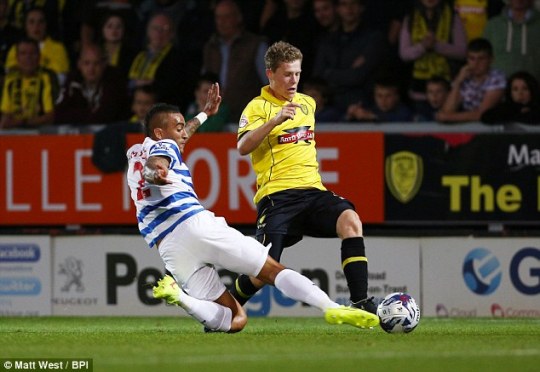 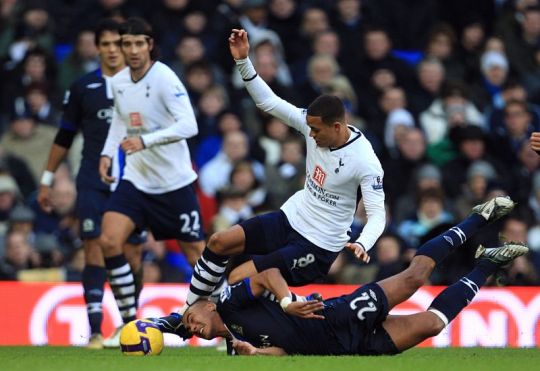 Dear Me!
slow down.
calm down.
don’t worry.
don’t hurry.
trust the process. 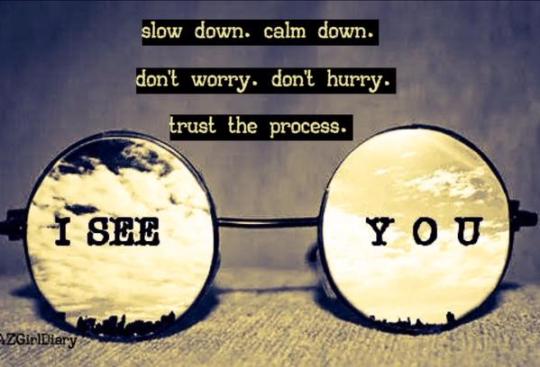 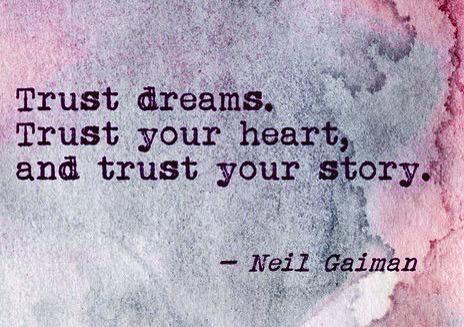 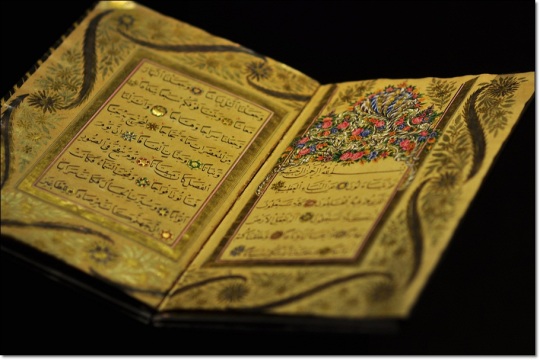 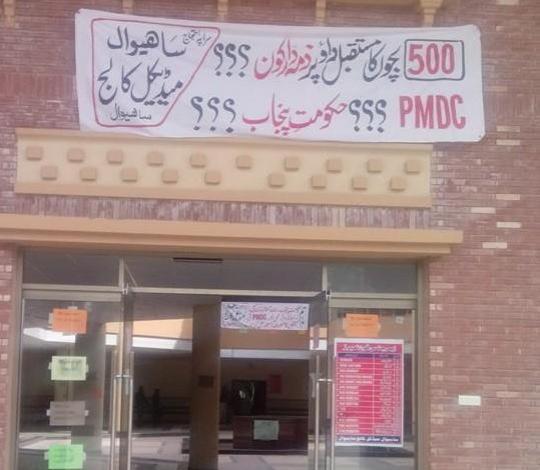 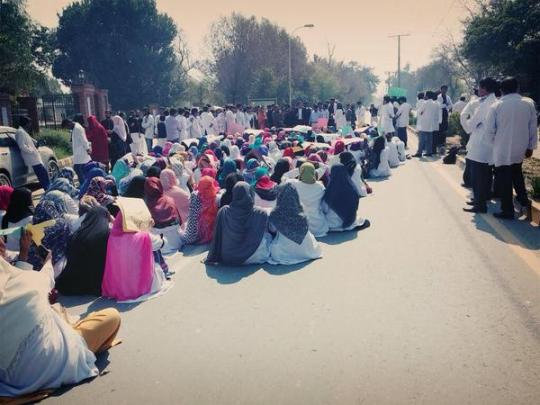 The Government of Punjab should stop playing with the future of 500 students of Sahiwal Medical College, these students are waiting for Pakistan Medical & Dental Council (PMDC)  Recognition and waiting for the professors. No where in the world that students has to fulfill the formalities of any education board or council, it’s the responsibility of the college management & the Punjab Government. They are not deficient in anything except the faculty, the PMLN Government should provide them Professors to be registered by PMDC.

Sadly the college has only one bus and the students has to bear the fuel expenses, so there is a transportation issue with no proper arrangement of Electricity in Bonus. 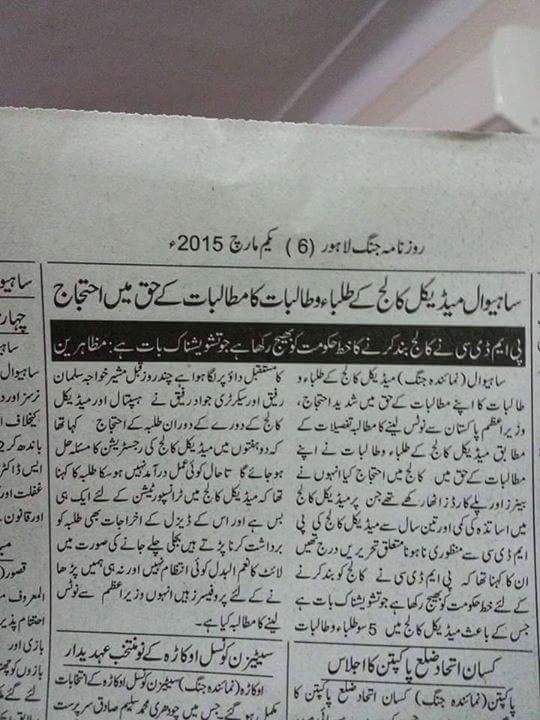 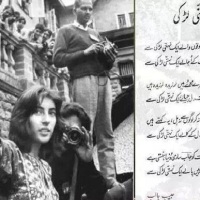